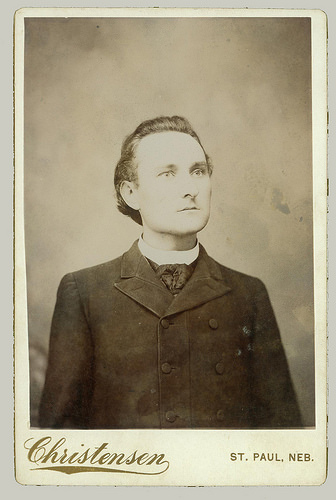 Several photographers named Christensen were found, four in Iowa, Minnesota, and Nebraska. This item from the Bulletin of Photography vol 22 - 1918 makes A C Christensen seem the best choice: “A. C. Christensen of Nelson, NE has disposed of his studio to H F Galusha.”

So at this point, the Christensen credited here was probably an itinerant photographer based in another larger town. St Paul, NE, was on a rail line from Grand Island, NE, and other points, such as Duluth, MN.

H P (or P H) Christensen, (example at right) is another possibility. 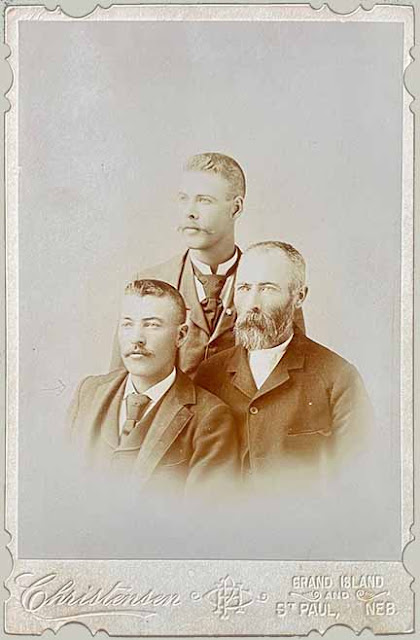 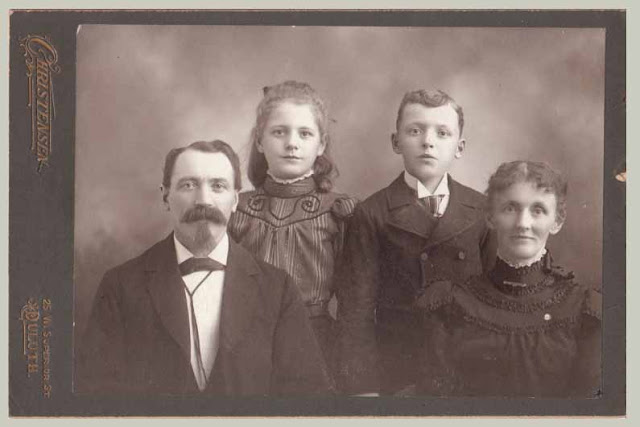 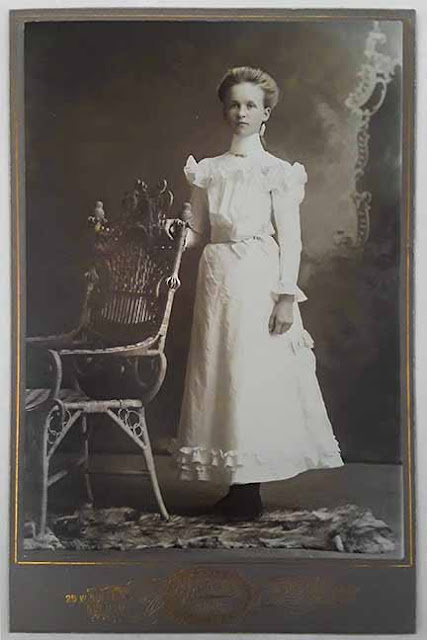 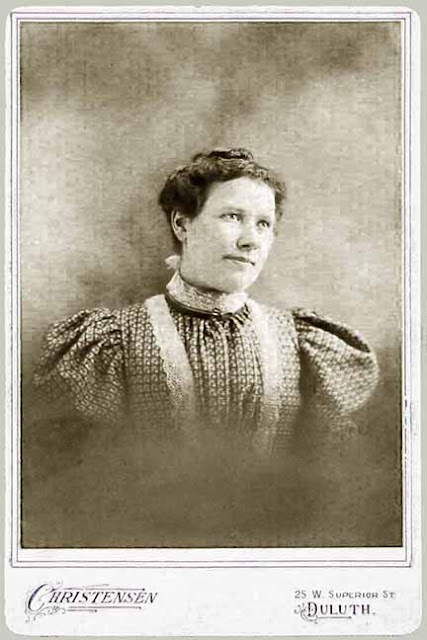